Justin Holiday to Play in Orlando, Use Platform to Advocate for Change 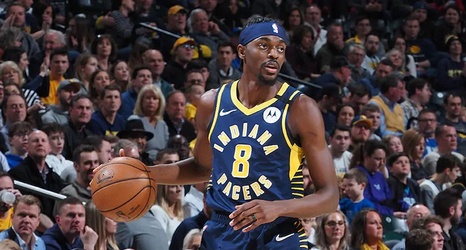 Pacers forward Justin Holiday plans to join the Pacers for the 2019-20 NBA restart in Orlando, where he intends to use his platform as an NBA player to speak out against social injustice and advocate for change.

The 31-year-old forward announced his intentions in a moving essay on The Players' Tribune on Tuesday. The Indianapolis Star had previously reported that Holiday was undecided on whether or not he would play in Orlando.

As the NBA plans to return after a four-month hiatus due to the COVID-19 pandemic, many players across the league have had serious discussions about whether or not they will play in Orlando.