Indiana Pacers: What the loss of Jeremy Lamb means for rest of season 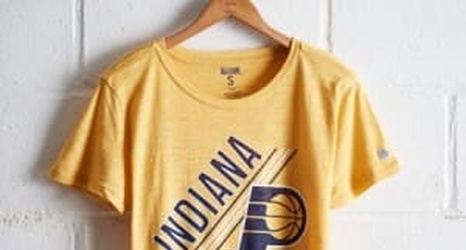 Things have gone from bad to worse for Jeremy Lamb and the Indiana Pacers. Lamb suffered a season-ending injury last night against the Toronto Raptors, now the Pacers are back to the drawing board.

The Pacers suffered one of the worst losses in franchise history last night against the Raptors in Scotiabank Arena. The Raptors handed the Pacers a 127-81 beating.

However, the loss wouldn’t be the darkest moment from the night.

Shooting guard, Jeremy Lamb would suffer a season-ending series of injuries after taking an awkward fall while attacking the basket:

Now, the Pacers organization is at a crossroads with how to manage the rest of the season.