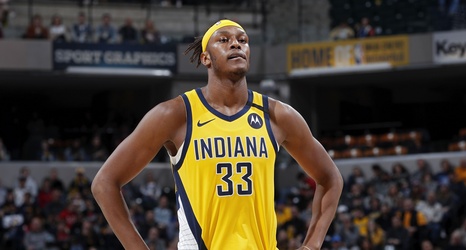 It’s no secret, the Indiana Pacers are on a losing skid that is both frustrating and worrisome, especially for starting center Myles Turner.

The Pacers are on a six-game losing streak with each loss being decided by 10 points or less. That should be particularly frustrating for Turner because his number hasn’t been called in crunch time over the stretch.

It’s no secret that Turner is a key cog for this Pacers team. The center has had an up-and-down season offensively but has continued to hold his own serving as the team’s defensive anchor.