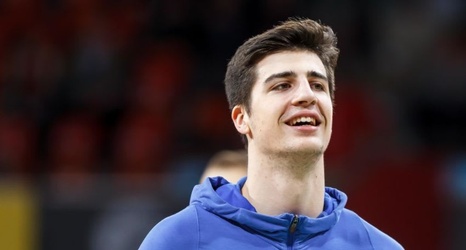 The 19-Year-old Israeli phenom is projected to be a Top 5 Pick in the upcoming draft. Should the Indiana Pacers make a big move?

The Indiana Pacers don’t have their first-round pick due to trading it to the Bucks for Malcolm Brogdon, but that doesn’t mean they can’t make a move to get into the first round, maybe even the Top 5.