Indiana Pacers: 2 Players that need to step up after All-Star break 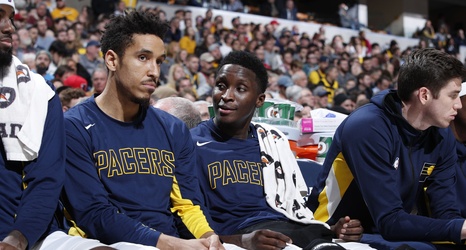 The Indiana Pacers are in the midst of a much-needed break with All-Star weekend officially underway. Unfortunately, the Pacers entered the break on a lackadaisical note having lost six of the last seven games. As a result, the Pacers were exposed on various levels leaving many questions and expectations concerning the remainder of the season.

Many have pointed out that coaching decisions have led to the team’s lapse of success over the past two weeks. However, there is a level of responsibility that falls on the players.

The Pacers have a talented roster. Many of the pieces have already proven themselves in Indiana or with other organizations.