How Mike D’Antoni’s offense would fit the Pacers 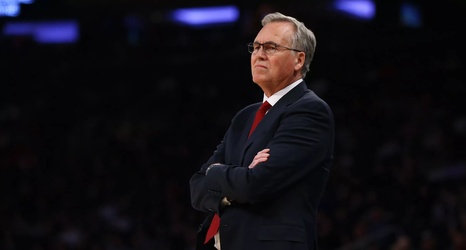 With the Pacers announcing last Wednesday that the team has fired Nate McMillan, the search for a new head coach begins now. According to ESPN’s Adrian Wojnarowski, current Houston Rockets coach Mike D’Antoni is expected to “be an Indiana target should he become available.” From the “seven seconds or less” Suns, bred on spread pick-and-roll and fluid pace, to the iso-ball Rockets, crafted around three-point shooting and James Harden’s ball-pounding, one-on-one wizardry, D’Antoni’s teams are consistently known for the sort of modernized innovation that Indiana reportedly covets, but they also rely heavily on the playmaking of standout individuals.