How Chris Finch could invert the Pacers’ offense with continuous spacing 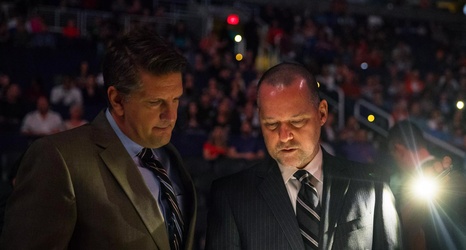 With stops in Great Britain, Germany, Belgium, and the G League, New Orleans Pelicans assistant Chris Finch has amassed an eclectic mixture of basketball knowledge from all over the globe, not the least of which, at least as it pertains to his head coaching candidacy with the Pacers, is the offensive brainpower he shared and gained as an assistant with the Nuggets before leaving for the Big Easy the following year.

In his lone season on Mike Malone’s staff in 2016-17, Finch was on hand for Denver’s mid-season transformation into the league’s most efficient offense beginning on December 15, when preternatural pass-bender Nikola Jokiu0107 was established not only as the team’s starting center, but also the playmaking focal point.