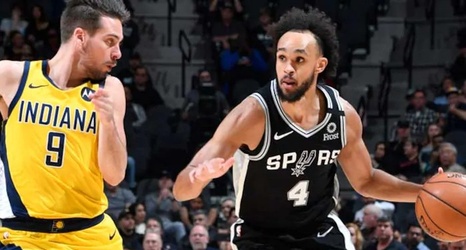 The Pacers (37-24) picked up their fourth straight victory Monday night in game two of its current five-game road trip, corralling the San Antonio Spurs (25-34), 116-111, at AT&T Center. Winners of six of its last seven, Indiana’s magic number to clinch a spot in the 2019-20 NBA Playoffs is now nine.

After recording just five points through the first three quarters, Domantas Sabonis scored nine consecutive Pacer points in a 2:25 span to earn a 109-106 Indiana lead late in the fourth.

Then, in a game that had the makings of a shootout, the Pacers defense held the Spurs to just two points over the final 2:23 of the contest.