France eliminates Team USA as Gobert gets the best of Turner 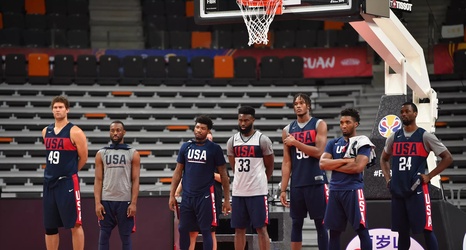 Myles Turner made it clear yesterday in Team USA’s press conference he had something to prove.

“He’s the defensive player of the year, according to some,” Turner said, speaking about Rudy Gobert.

Turner never got it going Wednesday as Team USA was eliminated from the 2019 FIBA World Cup by France by a score of 89-79.