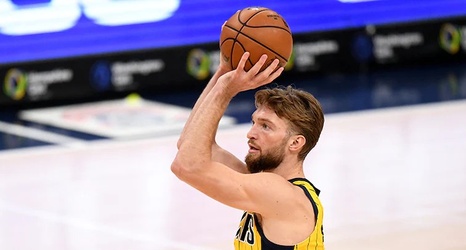 With training camp set to open next week, the start of the 2021-22 NBA season is just weeks away. As the new season quickly approaches, prominent media outlets like ESPN and Sports Illustrated are partaking in their annual practice of ranking the top players in the league.

In ESPN's "NBArank", four Pacers players were ranked within the top 100.

The first player on the list was Caris LeVert at number 80. Despite missing two months after being diagnosed with renal cell carcinoma following a trade to Indiana, LeVert impressed in first games with the Blue & Gold, averaging 20.