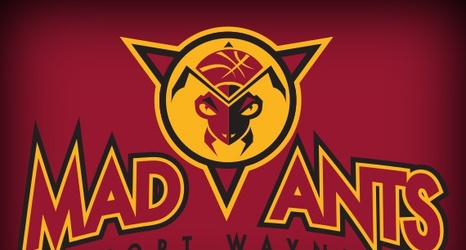 Xavier Thames’ drilled a 3-pointer at the buzzer to give the Fort Wayne Mad Ants their first win under the ownership of the Indiana Pacers with a victory over the Raptors 905.

Thames said the play developed out of a mistake by the Raptors defense, one that he made them pay dearly for according to Justin Cohn of the Fort Wayne Journal Gazette.

“The play was supposed to go to (Terran Petteway) but they messed up on the switch and left me open. It was a great pass by TP to see me there, so I’ve got to thank him,” said Thames, who hadn’t made a game-winning shot since he was at San Diego State and defeated USC as a sophomore in 2012-13.