First-Ever NBA Game in India to be Played in Front of Youth from Reliance Foundation Jr. NBA Program 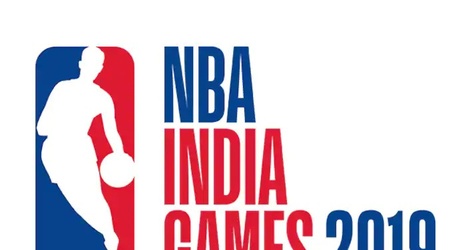 MUMBAI, Sept. 12, 2019 – NBA India today announced that the first-ever NBA game in India will be played in front of 3,000 boys and girls from more than 70 schools under the Reliance Foundation Jr. NBA program.

The NBA India Games 2019, which will feature the Sacramento Kings and Indiana Pacers playing two preseason games Friday, Oct. 4 and Saturday, Oct. 5 at the Dome, NSCI, SVP Stadium in Mumbai, will mark the first games that teams from a North American sports league will play in India.