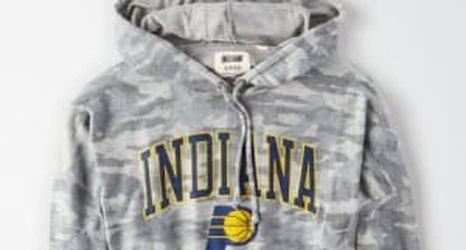 The “old” Big East was the most feared conference in college basketball for decades. The flashy New York guards almost always landed at a Big East program. The big men and post players throughout the conference’s history are some of the best to ever step on the court. Those two sentences exactly describe the Indiana Pacers association with the conference.

Indiana, as an organization, prides itself on many of the same traits as the Big East has over the years. They are fundamentally sound, hard-working, scrappy, and defensive-minded.

These are traits that nearly every Hoosier embodies, and it is no wonder the Big East has produced some of the most pivotal pieces of the Pacers’ rotation over the past two-plus decades.