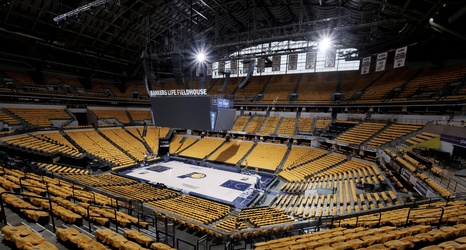 This was a two player race, but I have to give the nod to George Hill over Darren Collison. Hill was the best point guard to wear a Pacers jersey since Mark Jackson. Hill was often the fifth scoring option during Indiana’s most successful seasons. He also stepped up and led the Pacers in scoring during the injury depleted 2014-15 season (One of only two years the Pacers missed the playoffs (2010, 2014)). Hill also led the team in win shares in the 2012-13 and 2014-15 seasons.