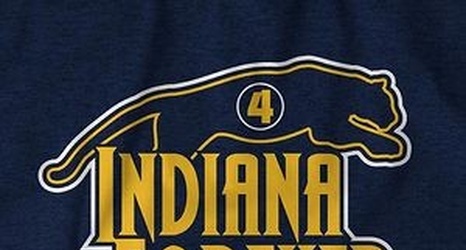 The games in Las Vegas don’t really mean anything in the grand scheme of things. Many players on the court won’t make an active roster, or may stew in the G-League for eternity. Regardless, summer league games provide a good opportunity to get an early look at recently-drafted rookies and raw prospects. So what can we learn from the Indiana Pacers’ game yesterday against Detroit?

The Pacers led by two points heading into the second quarter, but poor shooting and carelessness with the ball allowed the Pistons to take a double-digit lead, which they were able to comfortably hold for a majority of the game.