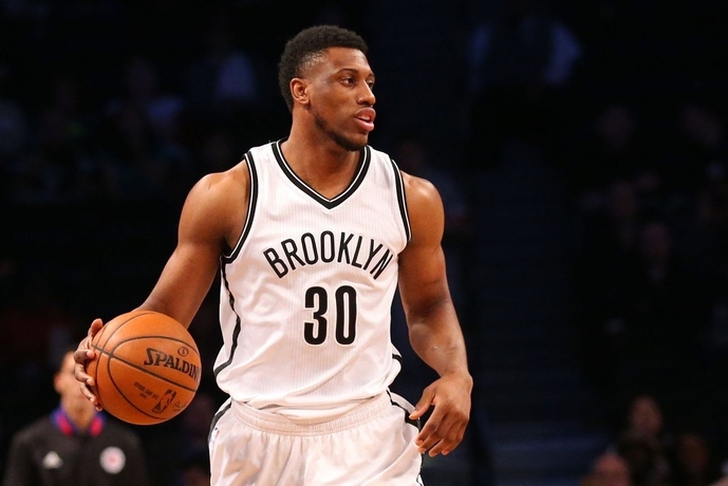 The Indiana Pacers have pulled off their second trade is as many days. This time, they've landed PF Thaddeus Young from the Brooklyn Nets.

Brooklyn has traded forward Thad Young to the Indiana Pacers for the 20th pick and a future 2nd rounder, league sources tell @TheVertical.

The Pacers had a need at PF and Young is coming off a career season. He averaged 15.1 points and nine rebounds per game last year. He'll start at PF next to young center Myles Turner. The Pacers previously traded for Jeff Teague yesterday.

The Nets have needs at multiple positions and will likely take the best player on their draft board at No. 20. It's unclear if they have a particular player in mind.