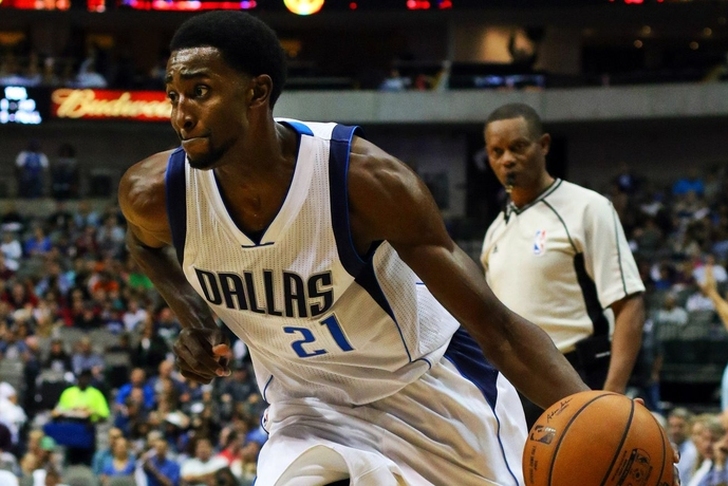 The Indiana Pacers have completed yet another offseason trade. This time, they're landing forward Jeremy Evans from the Dallas Mavericks.

The Mavericks are unloading Evans and cash to the Pacers, league sources tell @TheVertical.

The Mavs were reportedly trying to find a taker for Evans, and it appears they've done so. That the Mavs are giving up cash is a clear sign they simply don't want Evans any more. It's unclear what, if anything, the Mavs are getting in return.

With Harrison Barnes now in Dallas, the Mavs didn't have much of a need for Evans. He's set to make just under 1.23 million this season.

Evans will be a reserve wing for the Pacers. He's an athletic player, as shown by his NBA Slam Dunk championship. He hasn't played much in the NBA, averaging just 10.5 minutes per game in his six seasons. He's put up 3.5 points and 2.6 rebounds per game.