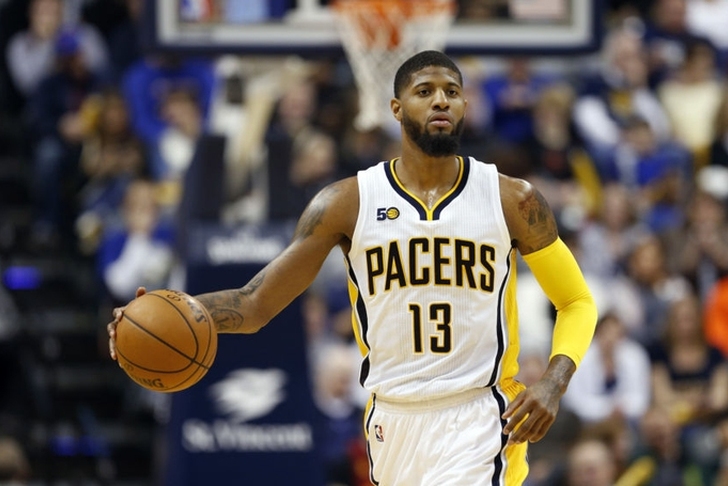 There has been plenty of speculation over the past few months about Paul George and his future with the Indiana Pacers, and now, we have some clarity.

Adrian Wojnarowski of The Vertical reports that George told team officials that he will not re-sign with the team following the 2017-18 season and hopes to sign with the Los Angeles Lakers as a free agent.

All-Star forward Paul George has informed the Indiana Pacers that he plans to become a free agent in the summer of 2018 and will leave the franchise – preferably for the Los Angeles Lakers, league sources told The Vertical.

George hasn’t requested a trade before he can opt out of his 2018-19 contract, but did have his agent, Aaron Mintz, tell new Indiana president of basketball operations Kevin Pritchard that he wanted to be forthright on his plans and spare the franchise any confusion about his intentions, league sources told The Vertical.

George said earlier this week that he planned to opt out of his contract after next season, but was not going to demand a trade and would honor his contract. The Pacers had been hoping they would eventually be able to re-sign him. By doing this, George gives the Pacers the opportunity to trade him and get something in return for him.

However, by mentioning that he wants to go to the Lakers, it's unlikely that the Pacers will be able to trade him. No other team would want to give up assets in order to have George for a single season, and the Lakers are unlikely to make a trade since they now know they can sign him and not have to give anything up to do so.

The Lakers can sign George to a four-year max deal worth $130 million, which they plan to offer him.