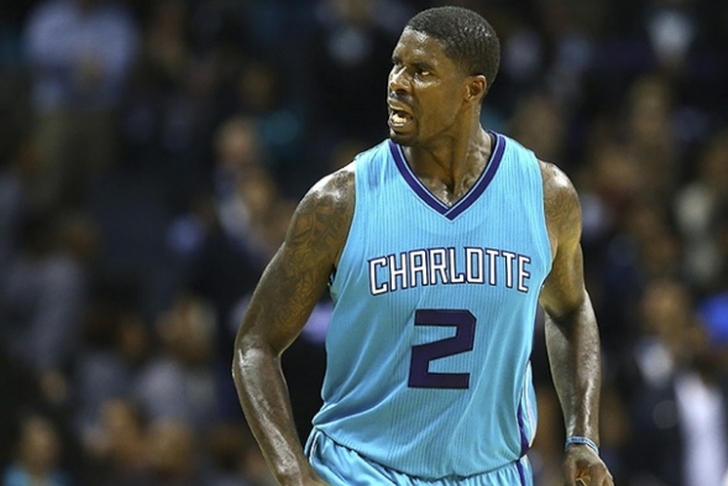 The NBA Draft is over and the Indiana Pacers have turned their complete attention to the start of free agency on July 1st. The Pacers won't be major players, especially they swung trades for PG Jeff Teague and PF Thaddeus Young. However, they do have the cap space to go after a key rotation player or two. Here are all the latest Pacers rumors and news and you need to know.

Pacers Targeting Jeremy Lin ?
The Pacers have already made the two trades mentioned above, but should be active in free agency. Nate Taylor of the Indianapolis Star says the Pacers could target several players, including Charlotte's Jeremy Lin and Marvin Williams.

"The Pacers need a backup point guard and Lin would be a strong contributor behind Teague if they do not re-sign Ty Lawson," Taylor writes. "One of Lin’s best qualities is his ability to attack the rim and score in bunches ... Lin should fit within the Pacers salary cap, and he is determined to sign a long-term deal after playing for five different teams in the past six seasons. The negatives for the Pacers is that Lin could be offered plenty of money and a starting job elsewhere."

Lin would become a sixth man for the Pacers and as Taylor said, they have the cap space to add him. He'd be a key contributor off the bench that needs help.

"Sometimes free agent signings are influenced by how many headaches the player provided for his new team a season ago," Taylor says. "For that category, Williams is at the top of the Pacers’ list ... But his biggest value to teams might be his ability to effectively defend multiple positions. All those skills should make Williams an attractive free agent for the Pacers."

Williams is an 11-year vet and can play both small and power forward. He was a reliable 3-point shooter last year, something the Pacers need. Other players mentioned by Taylor are Festus Ezeli as a backup center, Nic Batum as a sixth man and Ryan Anderson as a stretch-four.

Pacers Add Assistant Coaches
New Pacers head coach Nate McMillan has finished filling out his coaching staff. The team announced McMillan will keep assistant coaches Dan Burke and Popeye Jones. McMillan has hired veteran assistant Bill Bayno and added David McClure as the player development coach. McClure is just 30-year-old and joins the staff after spending the last two years with the San Antonio Spurs. Bayno has head coaching experience at UNLV and has been an NBA assistant coach with the Trail Blazers, Timberwolves and Raptors.

Follow our Indiana Pacers team page for all the latest Pacers Rumors, or download the Chat Sports App!