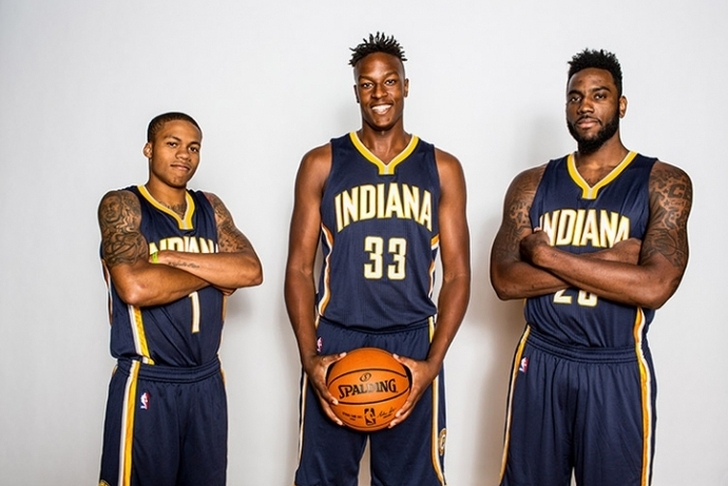 Before the start of every season, NBA.com conducts a Rookie Survey with various questions about the NBA, and the Indiana Pacers rookies got a lot of recognition.

Indiana's first round pick, Myles Turner, tied for sixth in the "biggest steal" category with 6.1 percent of the vote. He averaged 18.7 points, 8.3 rebounds, and 4.3 blocks in three games in Orlando.

Young and Rakeem Christmas, who the Pacers acquired in a trade with the Cleveland Cavaliers, both received votes for being the "best defender" in the rookie class.