Pacers Free Agency Rumors Roundup: What You Need To Know 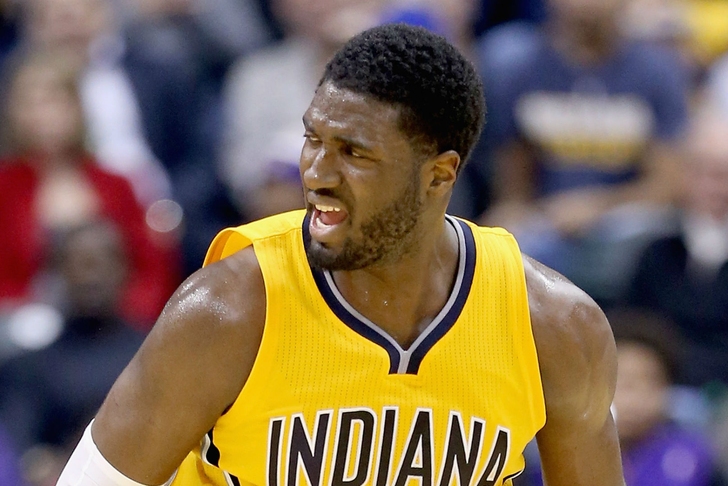 We're in the beginning stages of the 2015 NBA free agency period, and the Indiana Pacers are one of the most intriguing teams out there when it comes to the wheelings and dealing on the market. Here's a snapshot of their current free agency plans.

According to USA Today's Jeff Zillgitt, "NBA teams that miss out on centers DeAndre Jordan and Robin Lopez will target Roy Hibbert in a trade with Pacers. That includes the Knicks."

Both Jordan and Lopez have been connected to a multitude of different teams in recent days, so you can expect a wide array of runners-up calling the Pacers about Hibbert once the coveted big men make their final choices in free agency.

“You know, obviously Roy wants to play, he knows he’s unpopular right now, but we talked and he’s going to be a professional," teammate David West said of Roy Hibbert's reaction to the trade rumors swirling around him. "He’s always been a professional. He’s had his ups and downs but he’s always been a pro and been diligent about his work. He’s working to get better. He’s going to fight. He’s not going to be one of those guys who’s going to become a locker room issue."

West added that he believes the Pacers have thrown Hibbert "under the bus" with their current, transparent tact in trade negotiations.