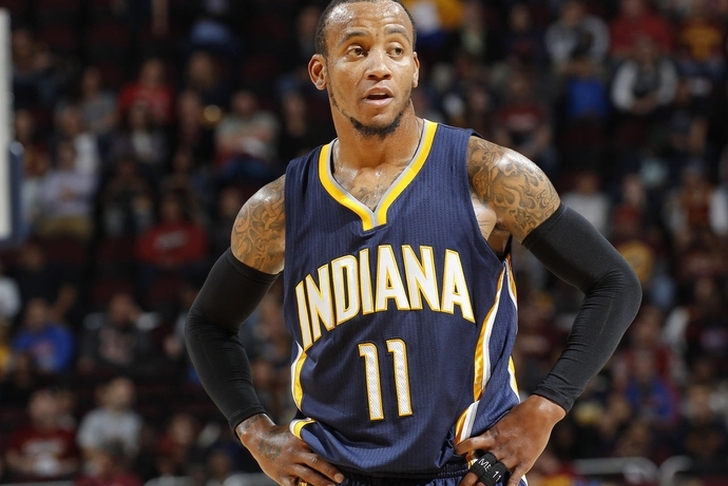 The start of NBA free agency is just hours away and the Indiana Pacers might not be done making moves yet. The Pacers have already swung trades for PG Jeff Teague and PF Thaddeus Young. And they have the cap space to go after a key rotation player or two. Here are all the latest Pacers rumors and news and you need to know.

Hill A Goner?
One pending free agent of the Pacers who likely won't be back is Solomon Hill.

Solomon Hill has 4 meetings scheduled for when free agency begins & could have more. The #Pacers are not 1 of the teams.

The Pacers could have had Hill again this year, but declined to pick up the option on his fourth year. The Jazz in particular reportedly have interest in Hill. He reportedly wants $9 to $13 million per year.

Follow our Indiana Pacers team page for all the latest Pacers Rumors or download the Chat Sports App!