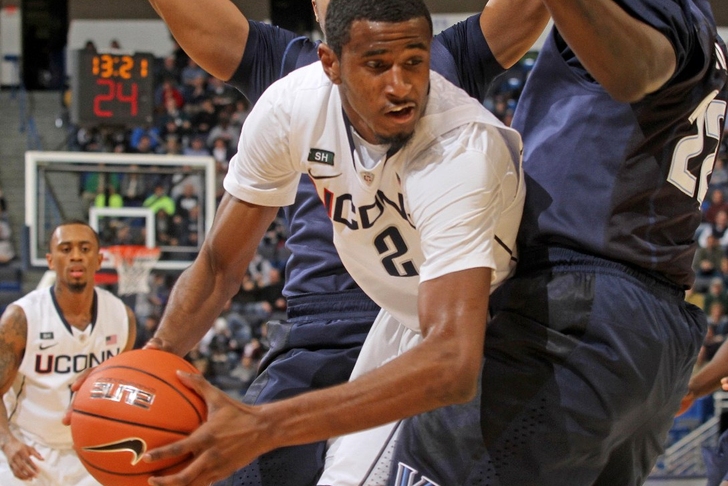 In today's Pacers news update, the Indiana Pacers are already putting the end of their 2014 NBA Playoffs run behind them - conducting workouts with six potential selections in the 2014 NBA Draft.

According to Michael Scotto of Sheridan Hoops, the list includes the starting small forward for the 2014 NCAA national champion UConn Huskies.

Daniels may prove to be the most interesting name on this list, as he looks to carry over his top-notch play for the Huskies during this year's Big Dance into a regular role with an NBA team.

Daniels has the size (6-9) of an NBA small forward, bringing excellent perimeter shooting ability to the table as well. Having a player like Daniels to stretch the floor and hit shots could be way too tantalizing of an option for the Pacers to pass him up.