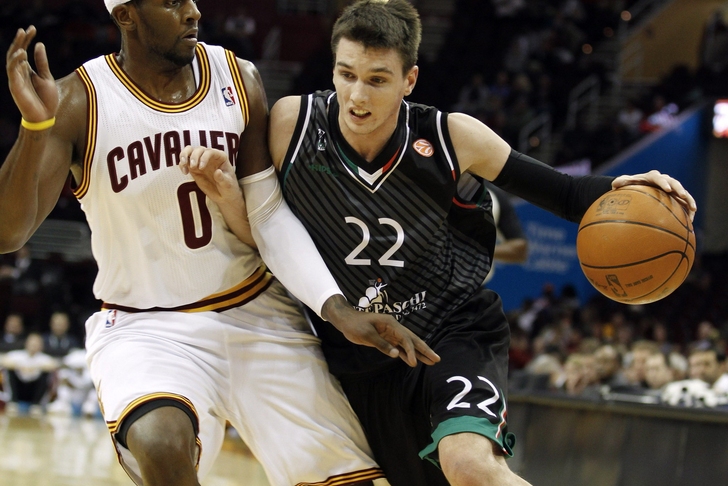 According to Candace Buckner of IndyStar.com, "Miles, who earned $2.225 million last season, could find himself in demand for team like the Pacers, who could use a shooting boost. Last season, Indiana ranked 22nd in the NBA in 3-pointers made per game while only three rotational players shot 36 percent or better from the arc."

In 51 games with the Cleveland Cavaliers in 2013-14, Miles averaged 9.9 points per game and 39.3 percent from downtown. Despite missing the final 14 games of the 2013-14 season with a severely sprained left ankle, the 27-year-old Miles has been working out feverishly this offseason to get back into game shape.

Per Adrian Wojnarowski, the Pacers have their mid-level exception to utilize on Miles at their discretion:

Clarification: Indiana has its full mid-level of $5.3M to use for free agent C.J. Miles, or to use in part with another player.

All in all, Miles has a very good chance of finding himself in a Pacers uniform next season.