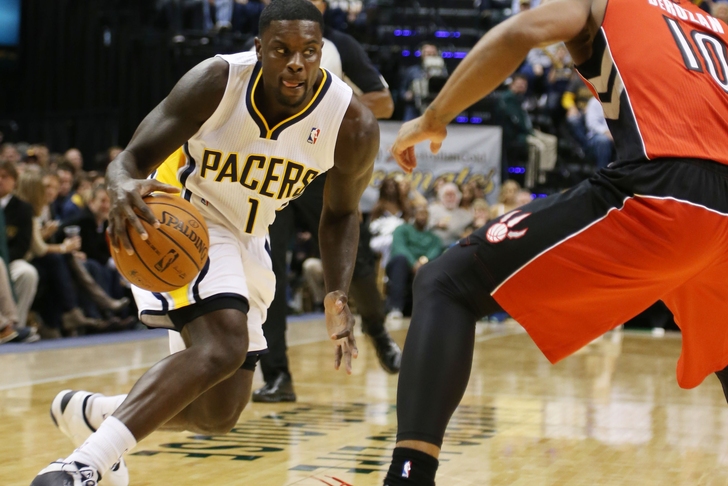 According to Michael Marot of the Associated Press, "after spending the last week hearing Stephenson roundly criticized for his over-the-top antics with LeBron James in the Eastern Conference finals, Bird said Monday he hopes Stephenson stays with the team, headaches and all."

"I think his ceiling is what he wants it to be," said the Pacers president of basketball operations. "I always want him back. You just don't let talent like that walk away if you can help it."

Stephenson is soon to be a free agent, and his antics from the Pacers' Eastern Conference Finals clash with the Miami Heat were rumored to be enough to drive the talented playmaker out of Indianapolis.

However, if Larry Bird can help it, that won't be the case.