Pacers News: CJ Miles Says Team Has To Do A "Better Job Of Being The Indiana Pacers" 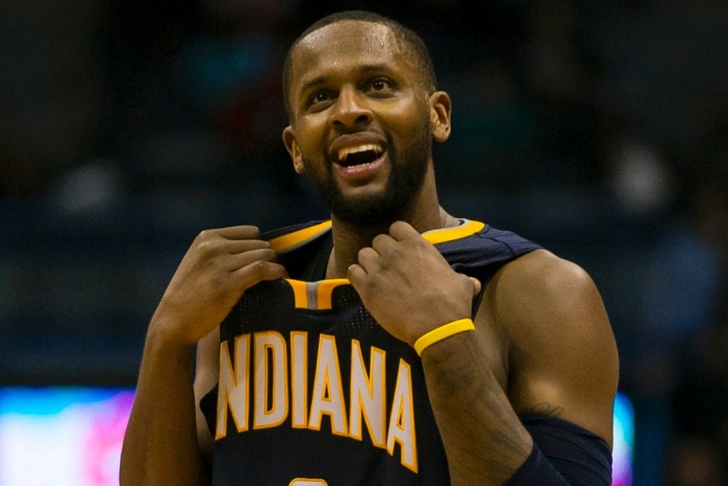 The Indiana Pacers had a major opportunity on Saturday against a reeling Sacramento Kings riding an eight-game losing streak into town. However, the Kings dominated the early going and held the Pacers off masterfully in a deflating 99-94 loss for Indiana at Bankers Life Fieldhouse.

The Pacers faced deficits of 18, 21, and 23, before making things interesting with a couple of counterpunch runs sprinkled throughout the game. However, Miles isn't impressed with that rope-a-dope mentality.

"If we're playing the right way the whole game and it's neck and neck, those runs would put us up 10 instead of us coming down from 20 to be down eight," Miles said. "We put ourselves in positions where that's happening so much."