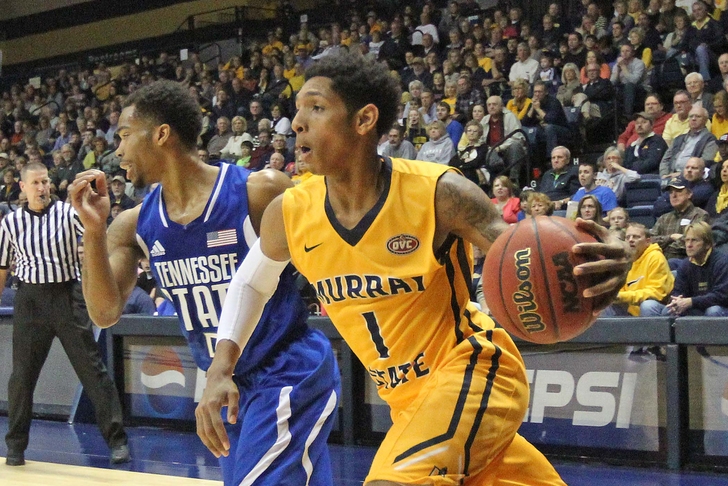 The Indiana Pacers hold the No. 11 pick in the NBA Draft, and they're still deciding which direction they want to go with the pick.

One prospect that has caught their eye is Murray State point guard Cameron Payne, who is quickly rising up draft board across the league.

"We followed him all year," Pacers' president of basketball operations Larry Bird said. "We know he can shoot it, he can drive it. He's a playmaker. His size is against him a little bit but he's a nice little player. He didn't play against top schools but that doesn't mean he can't play."