3 Biggest Needs For The Indiana Pacers This Offseason 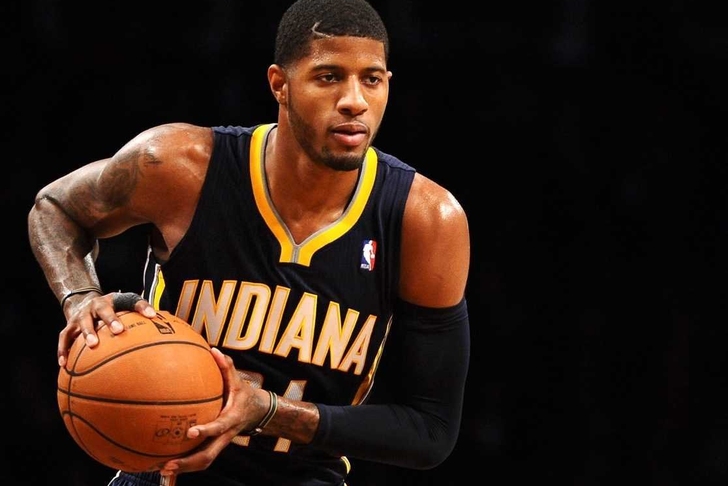 The 2015 NBA Draft is in the books, and now it’s time for the Indiana Pacers to drown out all of the rumors and attack free agency with focus and purpose when July 1st rolls around. With that in mind, here’s our list of the 3 Biggest Needs For The Indiana Pacers This Offseason. Pacers president Larry Bird made the ultimate decision to go big with the #11 pick in the 2015 NBA Draft, selecting Texas center Myles Turner over a host of second-tier backcourt options still hanging out on the board. The team still has George Hill on the books for two years and $16 million, but it would behoove the Pacers to get younger and faster at the point even if it's a change-of-pace reserve who they end up targeting in free agency.

Or, they could always trade Hill...

2. Find A Suitor For Roy Hibbert

Hibbert opted in at over $15 million for 2015-16, so the team will likely have to narrow its trade partner list to either big-market teams not afraid of taking a luxury tax hit or mid-market franchises in desperate need of rim protection. However, he is on an expiring deal and could be an intriguing trade option for a team that strikes out in free agency come July.

3. A Good Summer For Paul George

This should have been #1, #2 and #3. This entire offseason hinges on Paul George continuing to find his rhythm and gain trust in his body after last summer's catastrophic leg injury. He is the present and future of this franchise, and he's also the primary key to the team's playoff hopes in 2015-16 -- regardless of what happens with Hibbert.