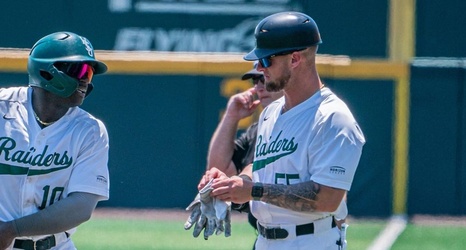 BLOOMINGTON, Ind. – There is a familiarity between Indiana head baseball coach Jeff Mercer and the final piece of his 2022 on-field coaching staff. The fourth-year head coach will add one of his former pupils in Zach Weatherford as the volunteer assistant coach for the upcoming season.

"It is awesome for me to welcome Zach to our staff because he was one of the first recruits for us at Wright State and is such an incredible person, player and coach," said Mercer. "He was a big part of what Wright State was able to do offensively and on the base paths last season and has been a part of four NCAA Tournament teams as a player and coach, so he knows what it takes to compete on a national level.