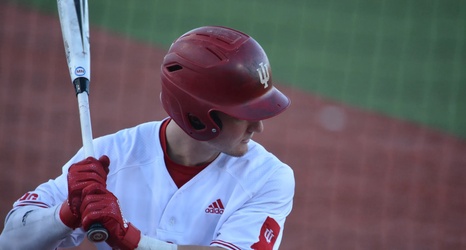 A three-day trip to Evanston produced two victories and a series win for Indiana. The Hoosiers won Friday’s opener, 5-4, before dropping Saturday’s second meeting, 8-5. With the series on the line in Sunday’s rubber game, Gabe Bierman pitched a gem to lead IU to a 4-0 victory.

Here are Three Things from the weekend:

Bierman has been outstanding of late

The season didn’t start exactly how the sophomore right-hander would’ve liked, but there has been nothing to frown upon during Bierman’s last two starting assignments.

Sunday was the best start of the season for Bierman, who blanked Northwestern over 7.