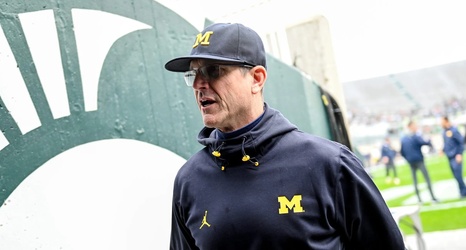 While it didn’t end up being the most impressive win by the end of the year, I don’t know that any game was more enjoyable for me personally than handily beating Michigan in the third week of last year’s COVID-19 shortened season. Having watched Indiana nearly expose Harbaugh’s overrated teams in so many overtime losses over the years made that game feel extra important; they were that statement win that was always within reach and Indiana usually found some tragic way to lose, so I thought last year’s win was truly the beginning of a new era.

Indiana has another shot at an upset this year, but as Andy pointed out, Vegas does not seem to think that’s going to happen.