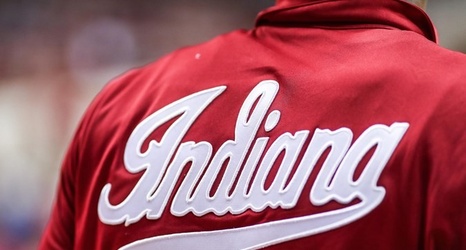 OPENING TIP
Indiana University is in its 120th season of competition in men's basketball and will host #17/19 Florida State on Tuesday in the Big Ten/ACC Challenge. The Hoosiers are coming off a 64-50 win over South Dakota State in the Indiana Challenge, while the Seminoles won the Emerald Coast Classic defeating Purdue in overtime in the championship game, 63-60 on Saturday. This is the 5th straight year and 7th in the last 8 challenges that IU has faced a ranked opponent.