Mike Woodson has experienced more rotations around the sun than most coaches. Let’s talk about it 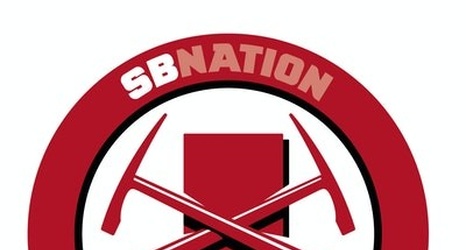 Last year, I analyzed every men’s basketball head coaching hire made by a Power 5 conference school from 1985, when the NCAA tournament expanded to 64 teams, through the 2019 coaching hiring and firing cycle, looking at each coach through the lens of his age. At the time, the goal was to see how much interest there might be from universities toward former Michigan coach John Beilein, who was available after a brief stint with the Cleveland Cavaliers. Beilein was 67 then.

It turns out that data can be repurposed for Indiana’s newest men’s basketball coach, Mike Woodson, who at 63 is two years older than any of the 297 coaching hires I examined.