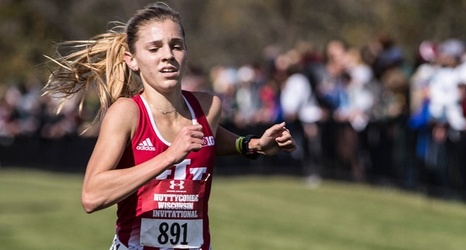 STILLWATER, Okla. – Racing at an abnormal time of year, Indiana Cross Country competed at the NCAA National Championships on Monday afternoon. The women picked up 19th as a team while the men placed 26th.

In the women's 6k, Bailey Hertenstein repeated as an All-American on Monday afternoon by placing 28th in a time of 20:46.