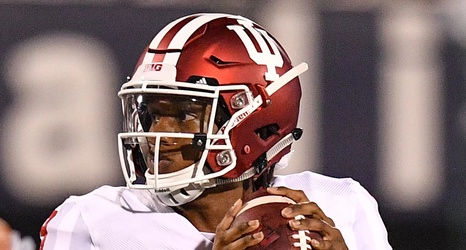 Everyone recognizes their own unofficial start date to college football season.

For the latter folks, that day arrived Monday, with not just one watch list but two. And after one of the most encouraging seasons in decades, Indiana’s program was well represented on both the Maxwell Award and Chuck Bednarik Award preseason honor rolls.