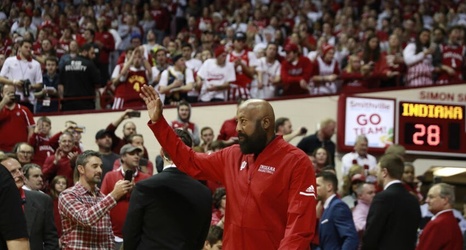 I am not going to lie to you, my knee-jerk reaction when I heard the news of Indiana’s hiring of Mike Woodson to be its head basketball coach could best be described as underwhelmed.