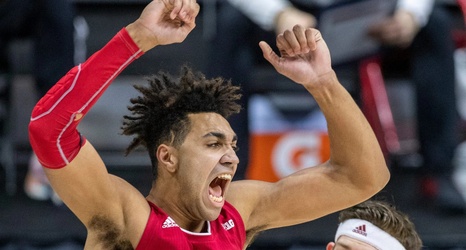 On Tuesday, the Indiana men’s basketball program released its tip times and the TV channels for its 2021-22 schedule. Here’s everything you need to know about the release.

The Hoosiers open their season and the Mike Woodson era at home against Eastern Michigan in a game that’s scheduled to tip off at 6:30 p.m. ET on the Big Ten Network.

Indiana will have (at least) 14 games on the Big Ten Network, which is the most of any network.