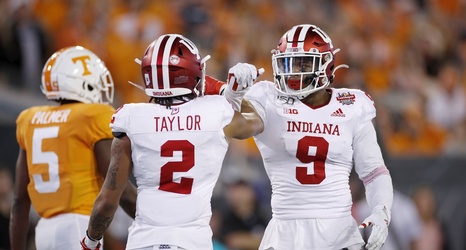 The 2019 season was one to remember for the Indiana football program and the Hoosiers took part in multiple great games throughout the entire season, even playing in one of the best bowl games of the year.

Tom Allen, who led the Hoosiers to its first eight win season in the past 20 years, also took Indiana to one of its most prestigious bowl games in program history. Despite the loss, it seemed to be a turning point in the program’s trajectory as the Hoosiers took the next step in developing a top-notch program.

That bowl game, the TaxSlayer Gator Bowl, was named a top-15 game of the entire 2019 college football season by ESPN, as it checked in at No.