Indiana Football: Is Big Ten title ever a possibility for Hoosiers? 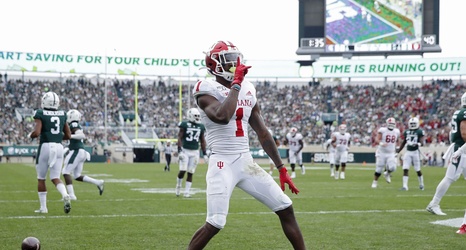 When Rutgers and Maryland joined the Big Ten conference in 2014, the conference realigned the divisions for football. It was a natural East and West division except for two teams. Purdue and Indiana. In what would be a stroke of luck for Purdue, the Boilermakers were sent to the West while the Hoosiers were assigned to the East.

It was a decision that basically doomed the Hoosiers to never being able to win a Big Ten title. You hate to say never, but with as tough as the Big Ten East is, it is almost a definite. The East might be the best division in all of college football, with Michigan, Ohio State, Penn State, and Michigan State all in the division.