Indiana Basketball: With win against Iowa, Hoosiers save their season…for now 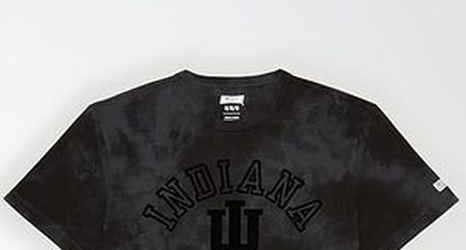 For a second straight year, the Hoosiers season was starting to spiral out of control. A four-game losing streak that included two very lackluster games had Indiana in danger of missing the NCAA Tournament for a fourth straight year. Combine that with a tough stretch of games and it looked like the Hoosiers were destined for the NIT once again.

But then something strange happened on Thursday night. The Hoosiers flipped the script on the visiting Iowa Hawkeyes and looked like the better offensive team in an easy win. Iowa came in as one of the best scoring teams in the Big Ten and the Hoosiers made it seem like the complete opposite.