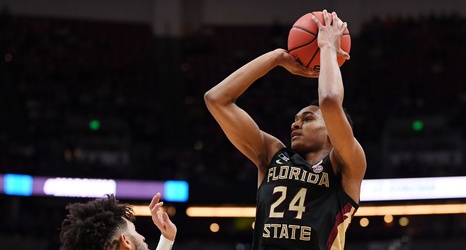 One month of the college basketball season is done, and Indiana basketball is just one of a handful of programs left that are still undefeated, but December will come at the Hoosiers extremely fast.

After not facing a power-five program through November, Indiana’s 7-0 record isn’t extremely impressive, considering its record is ranked No. 343 in the nation according to Kenpom.com

With all six games in December against power-five opponents, two of them are also in-conference opponents, Wisconsin and Nebraska. After spending all of November at Assembly Hall, the Hoosiers will also have their first true away game in addition to two other neutral site games in December.