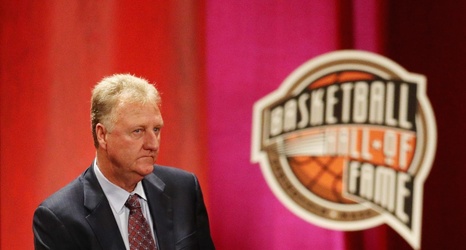 While we will never know how most players’ college career’s would have gone if they decided to go the collegiate route instead of bypassing it for the NBA, it’s fun to think about, especially for the Indiana basketball program.

Through all of its great seasons, it’s crazy to think that Indiana could have had an even better run if one player decided to stay in Bloomington.

ESPN came out with a list of Superteams and what the roster would look like in certain years if the likes of LeBron James, Kobe Bryant or Kevin Garnett went to college.