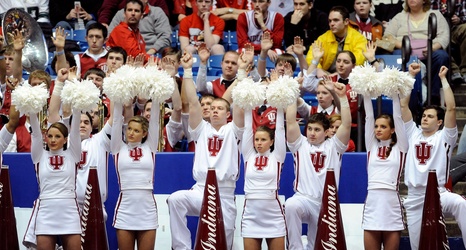 Indiana was largely untested in their first seven games of the year as the Hoosiers easily went undefeated through November. They were able to get wins to start the year while weathering the storm of not having Devonte Green for the first few games and getting Trayce Jackson-Davis adjusted to the college game.

It is a great way to start the season, but the Hoosiers still haven’t played outside of Assembly Hall. Their strength of schedule ranking is somewhere near the mid 200’s our of 353 teams. To say it hasn’t been a great schedule would be an understatement.