Hoosiers in the NFL Draft: Recap 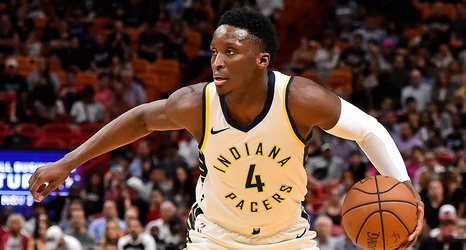 Indiana football extended its streak of having a player selected in the NFL draft to nine seasons on Saturday when the New York Giants selected Micah McFadden in the fifth round of the NFL Draft. McFadden was the only Hoosier drafted this year, but four of his teammates have since signed free agent contracts with NFL teams.

Here’s a quick recap of where these former Hoosiers will be playing professionally:

Micah McFadden being the Hoosiers lone draft choice this season is even more remarkable considering he was Indiana’s lowest rated recruit in 2018.