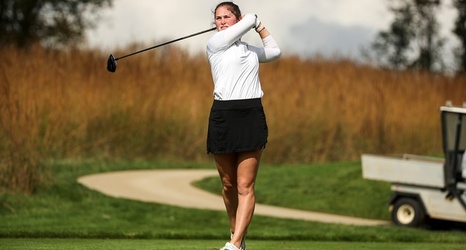 BLOOMINGTON, Ind. – Indiana freshman Áine Donegan, who was recently named to the All-Big Ten Second Team, has earned an individual spot in the 2022 NCAA Ann Arbor Regional played at the University of Michigan Golf Course, the NCAA announced on Wednesday.

Donegan will be the first player to represent Indiana in an NCAA Regional as an individual since Erin Harper (2018) played in the Stillwater Regional. The Hoosiers made a regional appearance as a team in 2019, finishing sixth in the NCAA Lansing Regional.

Tracy Chapman (1988) and Debbie Lee (1989) are the only additional individuals to qualify for a regional in program history.