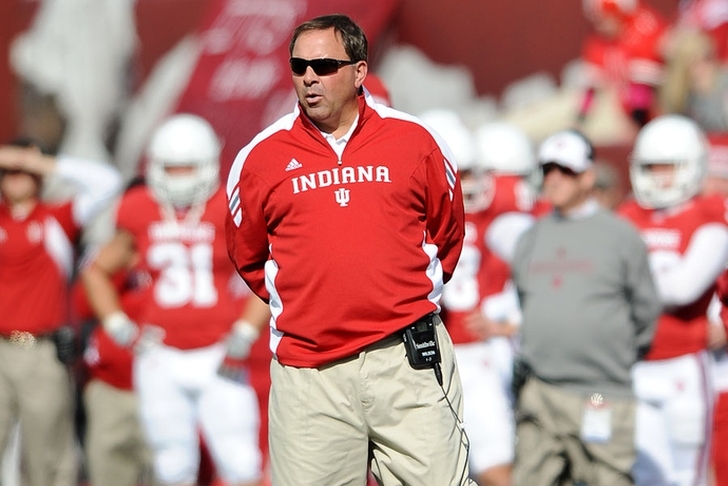 The Indiana Hoosiers are expected to fire head football coach Kevin Wilson on Thursday, according to the Indianapolis Star.

Even though Wilson signed a six-year extension in January that would pay him $2.55 million per year, ESPN's Mark Schlabach reports that Wilson's firing had to do with the treatment of players:

Wilson led Indiana to a 6-6 record this season, leading Indiana to a bowl game for the second-straight season. Before this current run, the Hoosiers had made just one bowl game since 1993.

Indiana is expected to announce the firing at a press conference at 6:00 pm ET.

Follow our Indiana Hoosiers news page for all the latest Indiana football news!