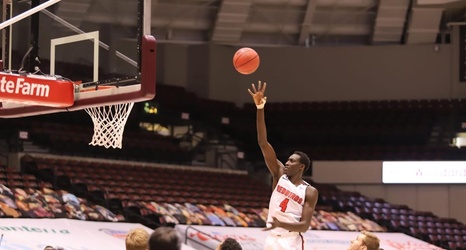 This year, all 10 league schools will play a single conference game the week after Thanksgiving (on either Dec. 1 or 2). This will be the earliest MVC starting date in ISU's history.

Each school's remaining 17 league contests will occur after Christmas, beginning with games on Jan. 2 when ISU travels to Valparaiso.

The MVC women's basketball schedule is expected to be released later Tuesday.