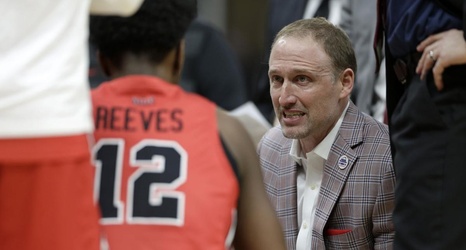 NORMAL — Illinois State head coach Dan Muller expects every Division I college basketball team to go into a full-court press in the next couple weeks.

Various social media outlets reported the NCAA Division I Council decided Tuesday the season can begin Nov. 25, which is two weeks later than originally scheduled. Muller said there will be "a mad scramble" in trying to put together a nonconference schedule because of the COVID-19 pandemic and concerns about travel and safety.