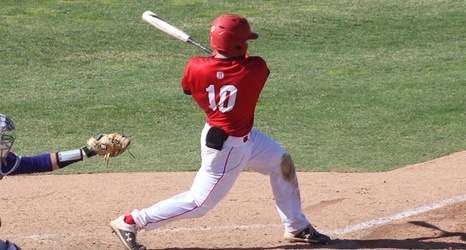 Bradley senior shortstop Luke Shadid (Peoria, IL/Notre Dame HS) is ranked the No. 12 shortstop in the nation, according to a preseason listing of the top 30 shortstops by D1Baseball.com released Thursday.

Of the 30 shortstops ranked by the premier college baseball website among its preseason features, Shadid is fourth among the players from outside the Power 5 Conferences. He also ranks fourth among the group with a .344 batting average in 2019 and third with both his 10 home runs and .995 OPS last season. He was joined among the Top 30 Shortstops by fellow Missouri Valley Conference players Jimmy Glowenke (Dallas Baptist, ninth) and Joe Butler (Illinois State, 30th).