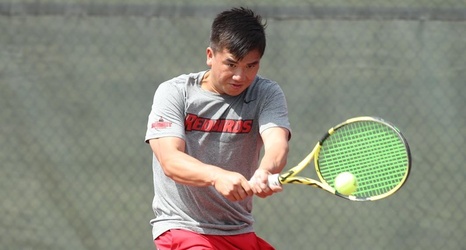 NORMAL, Ill. – The Illinois State men's tennis team will officially open the 2021-22 season at its first team tournament of the fall this weekend, when the Redbirds head north to compete in the River Forest Collegiate Tennis Invitational hosted by Northern Illinois.

The teams will play all their doubles matches on Friday morning beginning at 9 a.m. and then a round of singles in the afternoon. The event will conclude with the final two rounds of singles on Saturday. The tournament will be held at the River Forest Tennis Club, with some matches also taking place at the Oak Park Tennis Center.